PLEASE  SCROLL  DOWN  FOR  YOUR  RETAILERS'  PURCHASE  LINKS. 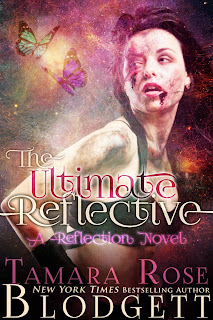 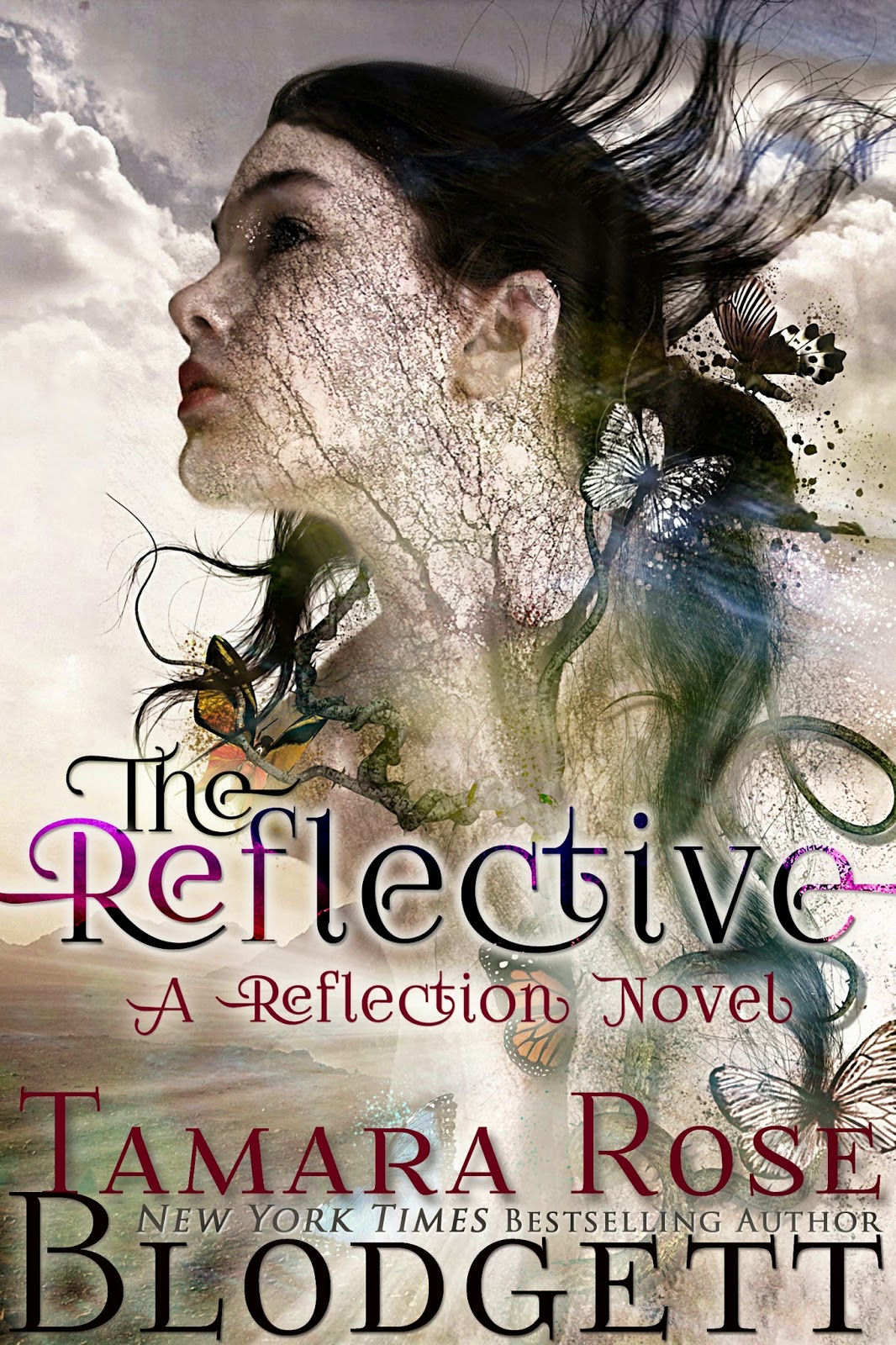 Those born Reflective are the only beings with the ability to jump between worlds. With The Cause firmly entrenched by years of highly stylized military-type training in combat of every kind, they use their natural born ability for inter-dimensional travel to police worlds where wrongdoing has overtaken civility.

As an elite Reflective, Jeb Merrick finds himself partnered with a rare female Reflective. Merrick is convinced that she can do nothing but slow him down. Beth Jasper is small, in both stature and mindset. When they are thrust together as partners, Merrick vows that she will receive the same neutral treatment as a male. Merrick cannot allow the unlikely union of Beth Jasper to get in the way of finding his prophesied soulmate.

Beth discovers she is partnered with the cockiest of all pureblood Reflectives and struggles to maintain her composure with a hostile partner whose loyalty she doesn't possess.

Can the Reflectives uphold The Cause, reach a point of compromise and find their chosen soulmates? 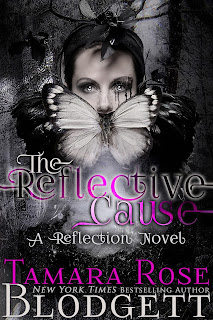 Beth Jasper, a rare female warrior Reflective, has been momentarily freed from the brutality of Sector One, only to discover her home world of Papilio has been reshaped into chaos by Reflective Ryan. A flesh trade has ruined the female Reflectives who were unprotected while their male counterparts were held on One under Slaver Dimitri.

Her soulmate has been revealed, yet another fills her mind. Beth cannot forget Slade, the prince of the bloodlings. Their tie is undeniable. Can Beth forsake The Cause and her home planet's ruination to forge answers to the questions raised during her brief stay on One?

Will the dissenting Reflectives find a way to exterminate the one threat to their plans of absolute control over the thirteen sectors? Can Beth, along with Jeb Merrick, save their world and uphold The Cause. Or will ancient blood ties rule Beth's destiny. 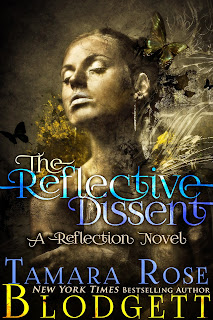 Reflective Beth Jasper flees Sector One, intending to return Jacky and Maddie to Three, only to find she's bent time during the jump. They've come back to the worse scenario possible—with Reflective Ryan in tow.

In a bid to locate Beth, then rescue Commander Rachett from certain torture by Nightlopers—Reflectives Merrick and Jasper, along with Slade, the Bloodling Prince—jump from Three.

When a tragedy occurs during the jump, Beth is separated from her party and finds herself at the mercy of an unheard of group from Sector Thirteen. The First Species.

Beth's choice becomes a dire one, the only imperative she can control. As her life ebbs, the First Species struggle to save her while Jeb and Slade ride her tailwind to Thirteen, subsequently discovering what she's done.

Can destiny control her choices? Does The Cause still remain? Or will fate manipulate Beth's life, regardless of her will.