Hi Readers, I have a PreOrder link "live" for my brand new, first book in The Reflection Series: 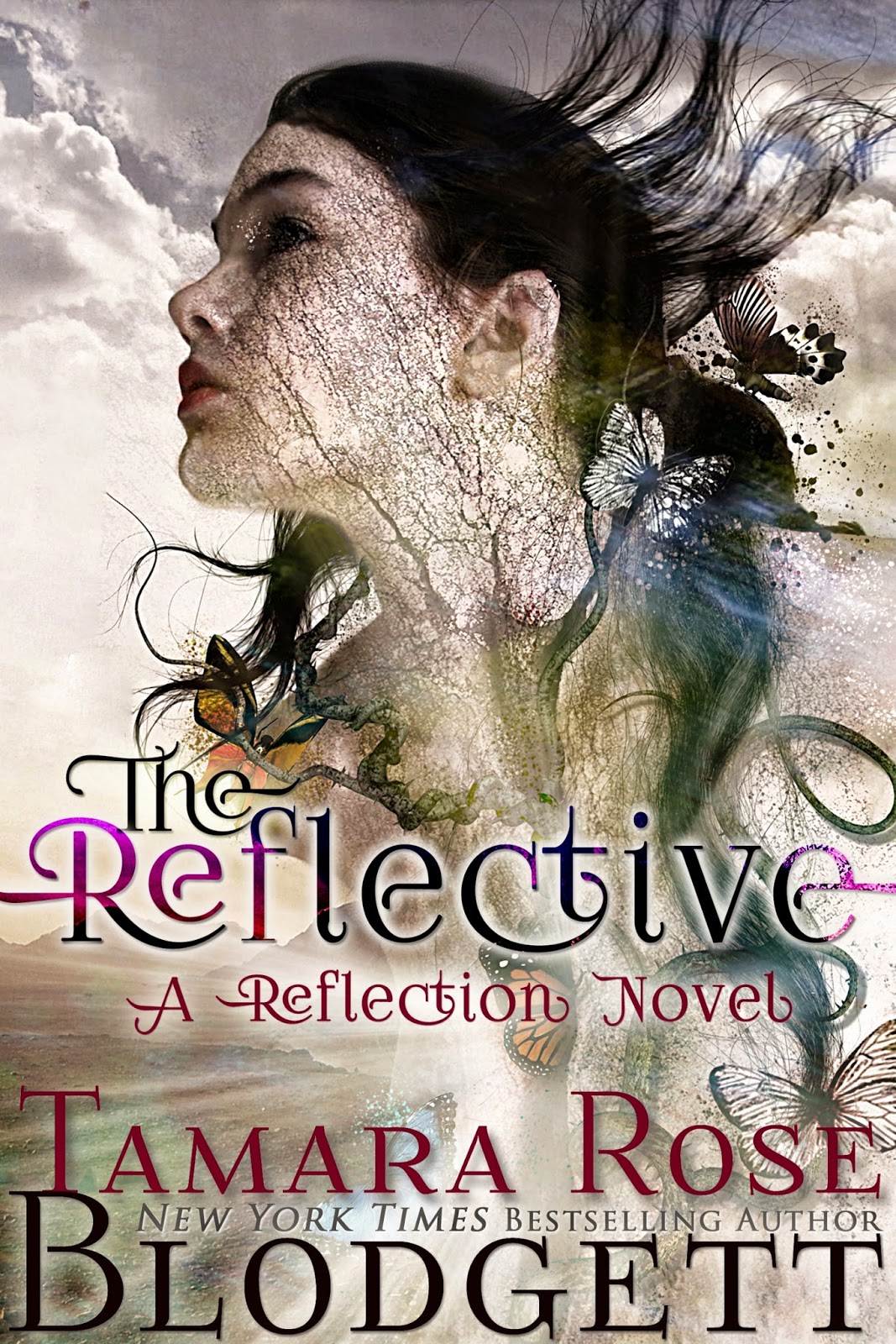 Those born Reflective are the only beings with the ability to jump between worlds. With The Cause firmly entrenched by years of highly stylized military-type training in combat of every kind, they use their natural born ability for inter-dimensional travel to police worlds where wrongdoing has overtaken civility. As an elite Reflective, Jeb Merrick finds himself partnered with a rare female Reflective. Merrick is convinced that she can do nothing but slow him down. Beth Jasper is small, in both stature and mindset. When they are thrust together as partners, Merrick vows that she will receive the same neutral treatment as a male. Merrick cannot allow the unlikely union of Beth Jasper to get in the way of finding his prophesied soulmate. . Beth discovers she is partnered with the cockiest of all pureblood Reflectives and struggles to maintain her composure with a hostile partner whose loyalty she doesn't possess.
~~~

Here's the TRB new release list for 2014 (all available for PreOrder):

BLOOD REIGN- Jun.
THE REFLECTIVE- Aug.
FOR the LOVE of DEATH- Sep.
THE SAVAGE DREAM- Dec.