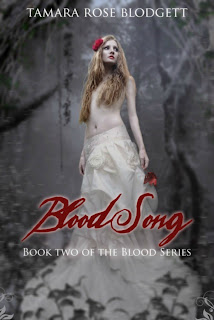 
They struck simultaneously: the Were and vampire taking what had been given in error, the Healer neutralizing the damage as it was laid.

When the Combatant whose blood was called strongest laid his hands on the Queen of Singers, light burst from the huddle of supernaturals, casting a brightness like the sun that none could look upon.

Every being save one threw an arm over their eyes against the glare....
Email Post