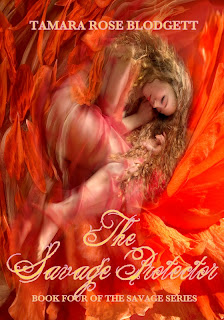 Queen Clara has chosen her future king and as the Wedded Joining draws near, the Kingdom of Kentucky's sphere continues to degrade. Relations are non-existent and the derelict people housed within the confines of the kingdom will soon be loosed to join the fragment.

Calia and Evie join forces to escape the plan that Edwin has for her future. Frantic to locate the women, Maddoc, Jonathan, Philip and Daniel join forces to cinch the net of safety around the pair before it's too late.

Calia doesn't long for a future where a male is the answer. But when biology and destiny collide, she will find the choice she wants the least, may be the correct one.

Will Calia be allowed to protect those she has vowed to defend while remaining true to herself? Can she overcome her past and be healed by the love of her one, true soulmate?
Email Post