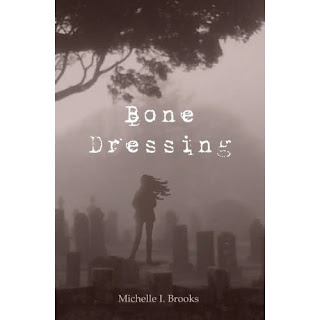 Bone Dressing is a .99 cent title!


MIB: I had an idea of what I always wanted on the cover, every day I sat writing away. What you see is exactly that. Having said that, my husband and my daughter both played a role, as did Emlyn Chand (our Novel Publicity liaison) and Lee Libro (the actual cover artist) over at Novel Publicity. They were absolutely amazing. Emlyn is a bonafide mind reader, and Lee has to be the most dedicated artist on the planet. Big thanks for their patience and ability! Wouldn’t change a thing.
Author Bio~ 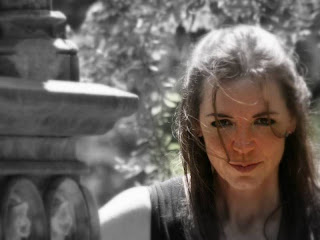 Michelle was born in the pre-dawn hours of a crisp February morning in 1966 in a little one-bedroom apartment behind the Alabama Theater in Montrose in the heart of Houston. She first saw the world as Brian Westworth Brooks until her grandmother informed Michelle’s mother that the number of protruding body parts had been drastically miscalculated, that her grandchild was a she, not a he. As it turned out, Michelle’s mother had been much too busy counting fingers and toes to bother with other jiggly bits. So, Brian Westworth became Wendy Lynn, another fine name which served Michelle well for all of two days. Upon signing the birth certificate, Michelle’s father surreptitiously changed her name one last time, ultimately introducing the world to Michelle Irene Brooks, one little girl big enough to have already lived the lives of three.
While being totally Texan and living in or near Montrose the majority of her life, Michelle has traveled the world and lived a life rich with love, laughter, heartache and adventure. She came into the world seeing it through different eyes and carries with her to this day a rich, unique perspective of the life breathing all around her and within her.
Connect with Michelle~
Blog
Twitter
Facebook
goodreads
I've had a great time hosting Michelle today...an author with brains that's a straight-shooter; terrific combo! Thanks Michelle!
Bone Dressing Book Trailer~
Email Post